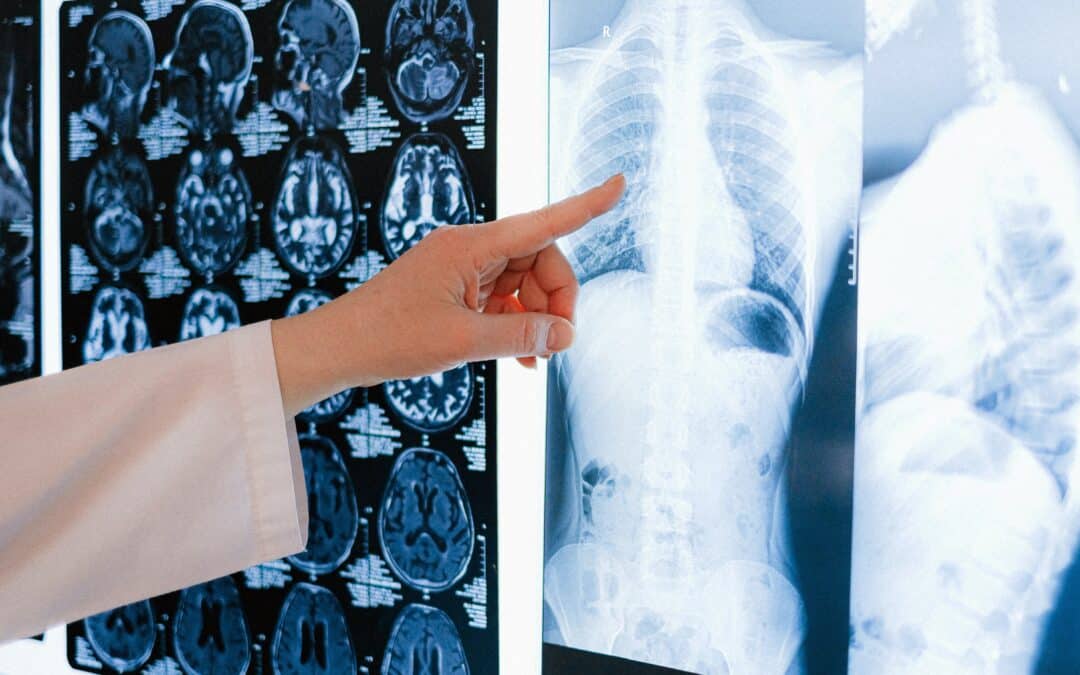 It is estimated that 4-6% of men and 1-3% of women have COPD, though the exact prevalence of COPD is unknown.

COPD is the fourth most common cause of death in many countries. And unfortunately, COPD morbidity and mortality are increasing year after year. The World Health Organization predicts that COPD will be the third leading cause of death worldwide in 2030.

On the third Wednesday of November, World COPD Day is celebrated each year. It is a perfect time to raise awareness, share knowledge, and discuss ways to reduce the burden of Chronic Obstructive Pulmonary Diseases worldwide.

Tobacco smoking is a significant risk factor for COPD. The changes to the airways and lung parenchyma caused by smoking are directly related to the number of cigarettes smoked and the duration of smoking. Passive smoking also increases the risk of COPD. According to the latest WHO data, around 50% of smokers develop COPD.

According to COPD initiative GOLD 2022, COPD is a common chronic disease characterised by persistent respiratory symptoms and airflow limitation due to small airways or alveoli abnormalities, usually caused by exposure to high levels of toxic particles or gases.

How can we prevent COPD and reduce its effects?

We at Norameda are proud to have triple therapy combination in one ultra-fine particle-forming inhaler by Trudell Medical International available for COPD patients in Lithuania.

This website uses cookies to improve your experience while you navigate through the website. Out of these, the cookies that are categorized as necessary are stored on your browser as they are essential for the working of basic functionalities of the website. We also use third-party cookies that help us analyze and understand how you use this website. These cookies will be stored in your browser only with your consent. You also have the option to opt-out of these cookies. But opting out of some of these cookies may affect your browsing experience.
SAVE & ACCEPT